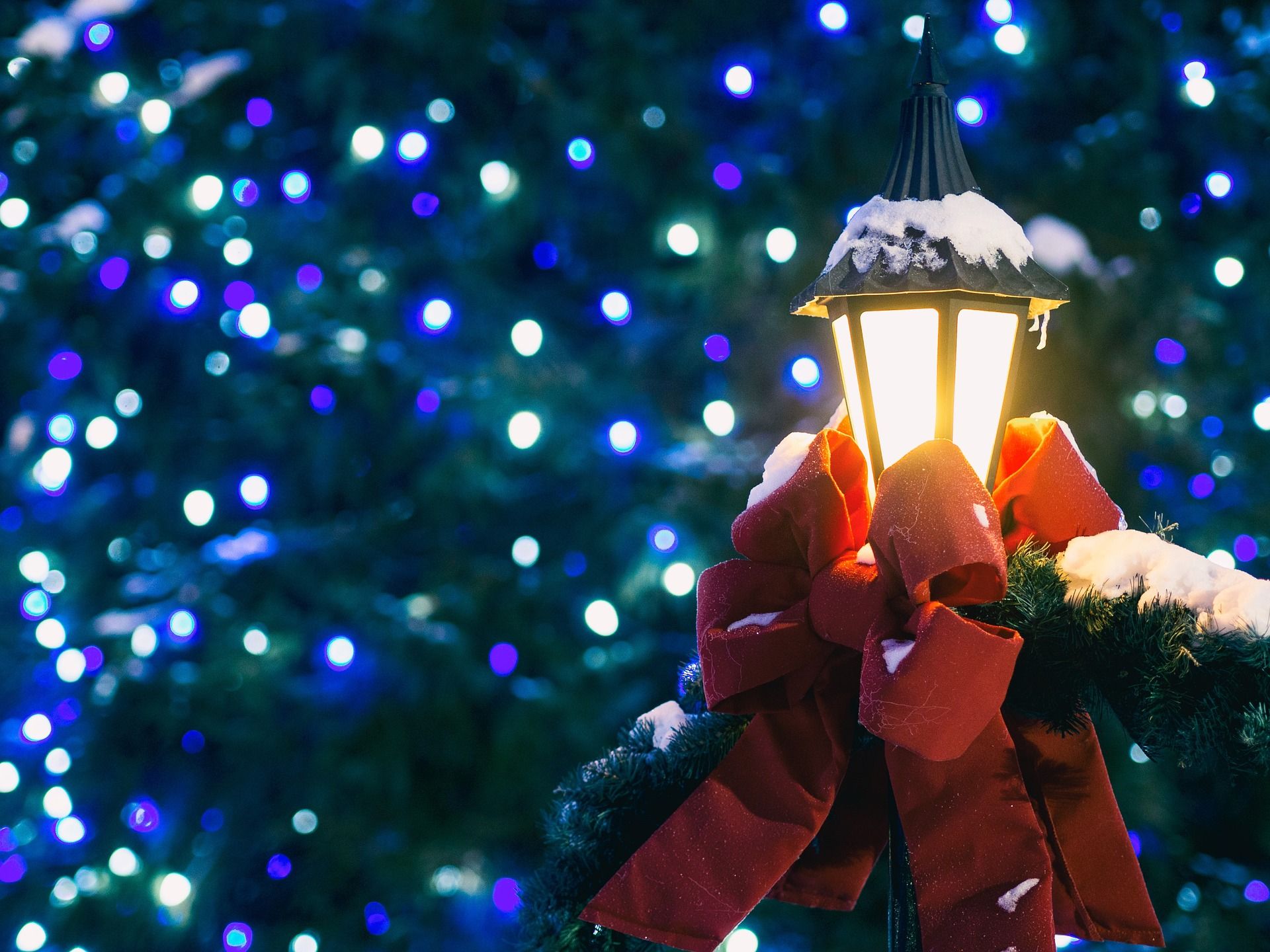 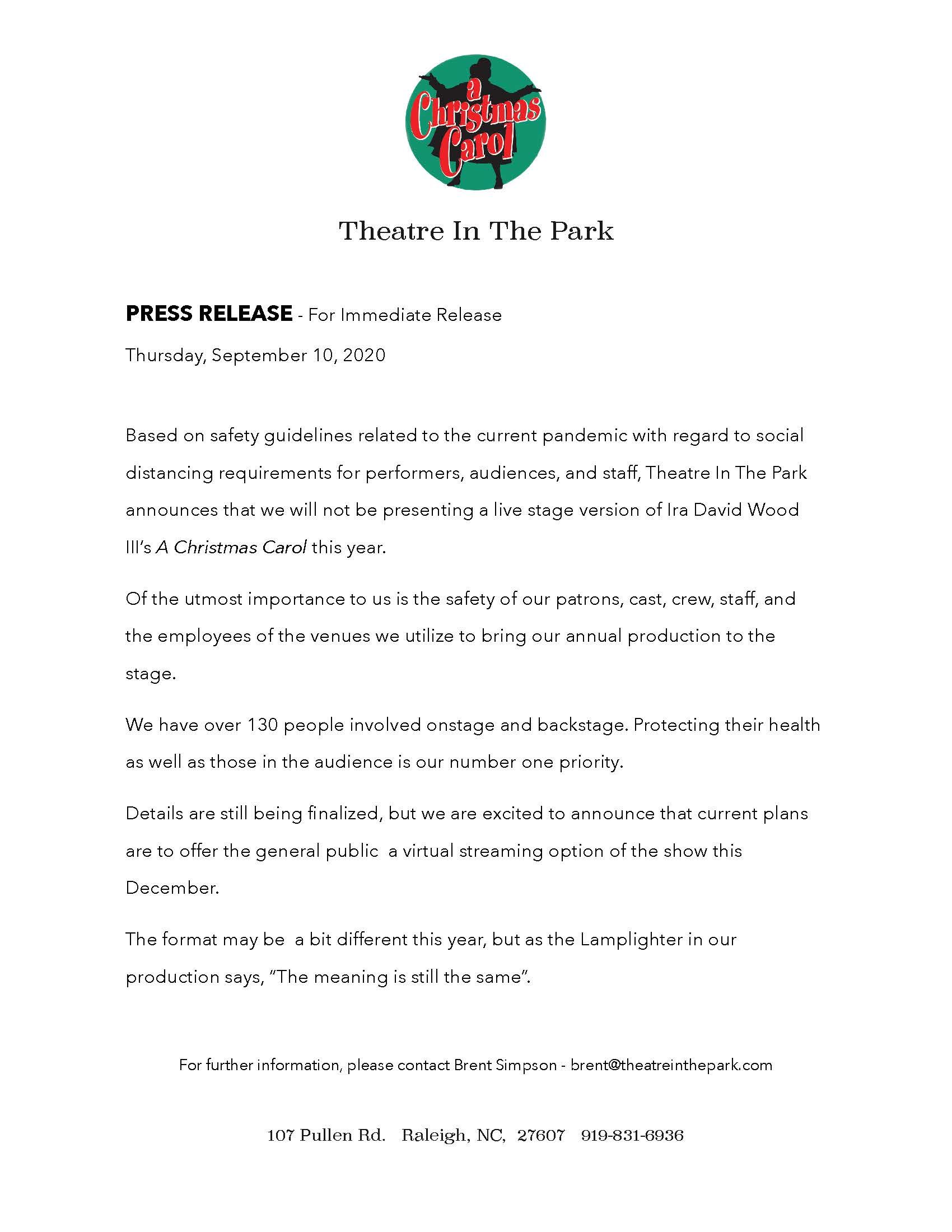 Ira David Wood III's A Christmas Carol will be streamed this year. More details to come!