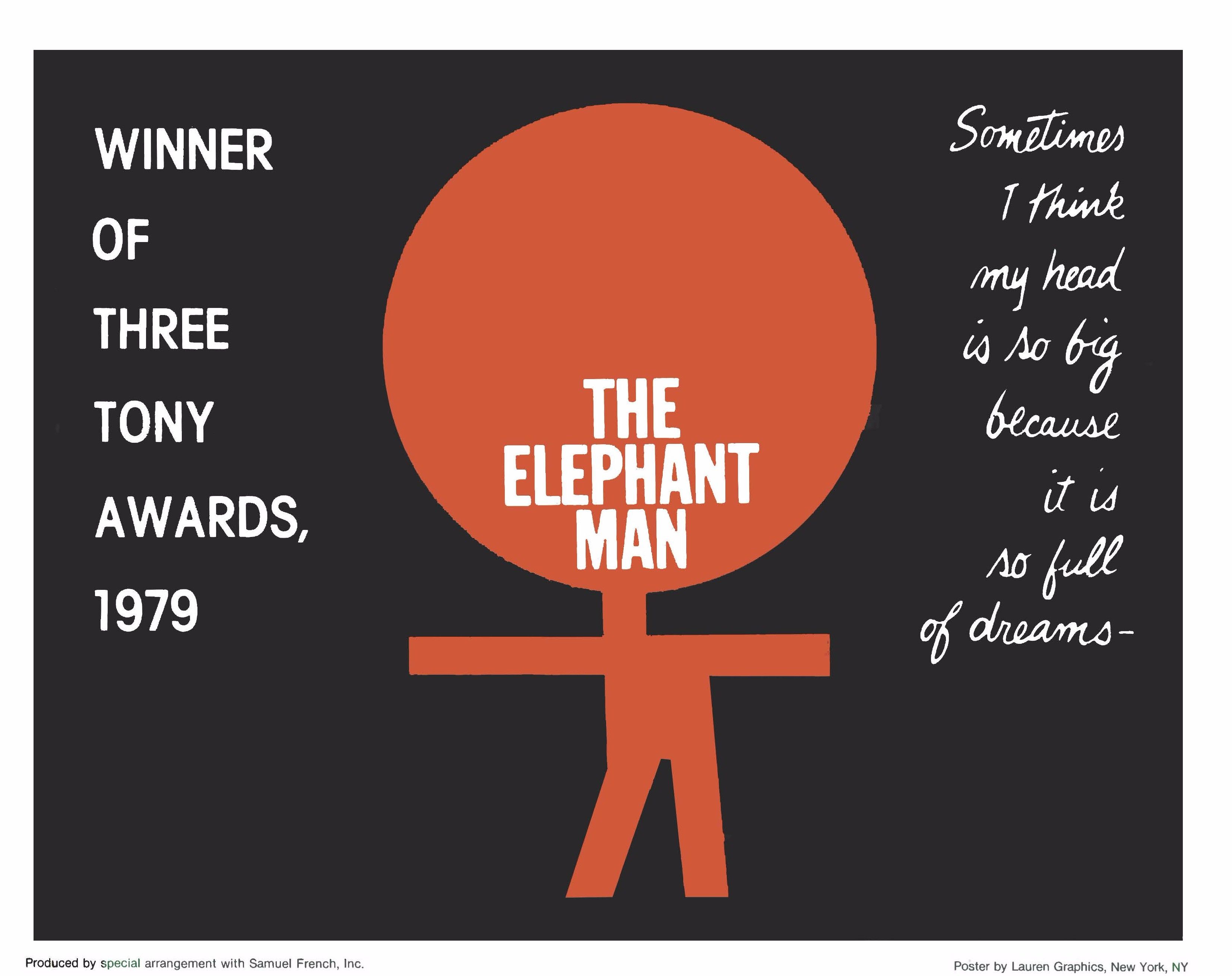 "Sometimes I think my head is so big because it is so full of dreams."

Based on the life of John Merrick, who lived in London during the latter part of the nineteenth century. A horribly deformed young man, victim of rare skin and bone diseases, he has become the star freak attraction in traveling side shows. Found abandoned and helpless, he is admitted to London's prestigious Whitechapel hospital. Under the care of celebrated young physician Frederick Treves, Merrick is introduced to London society and slowly evolves from an object of pity to an urbane and witty favorite of the aristocracy and literati only to be denied his ultimate dream, to become a man like any other.