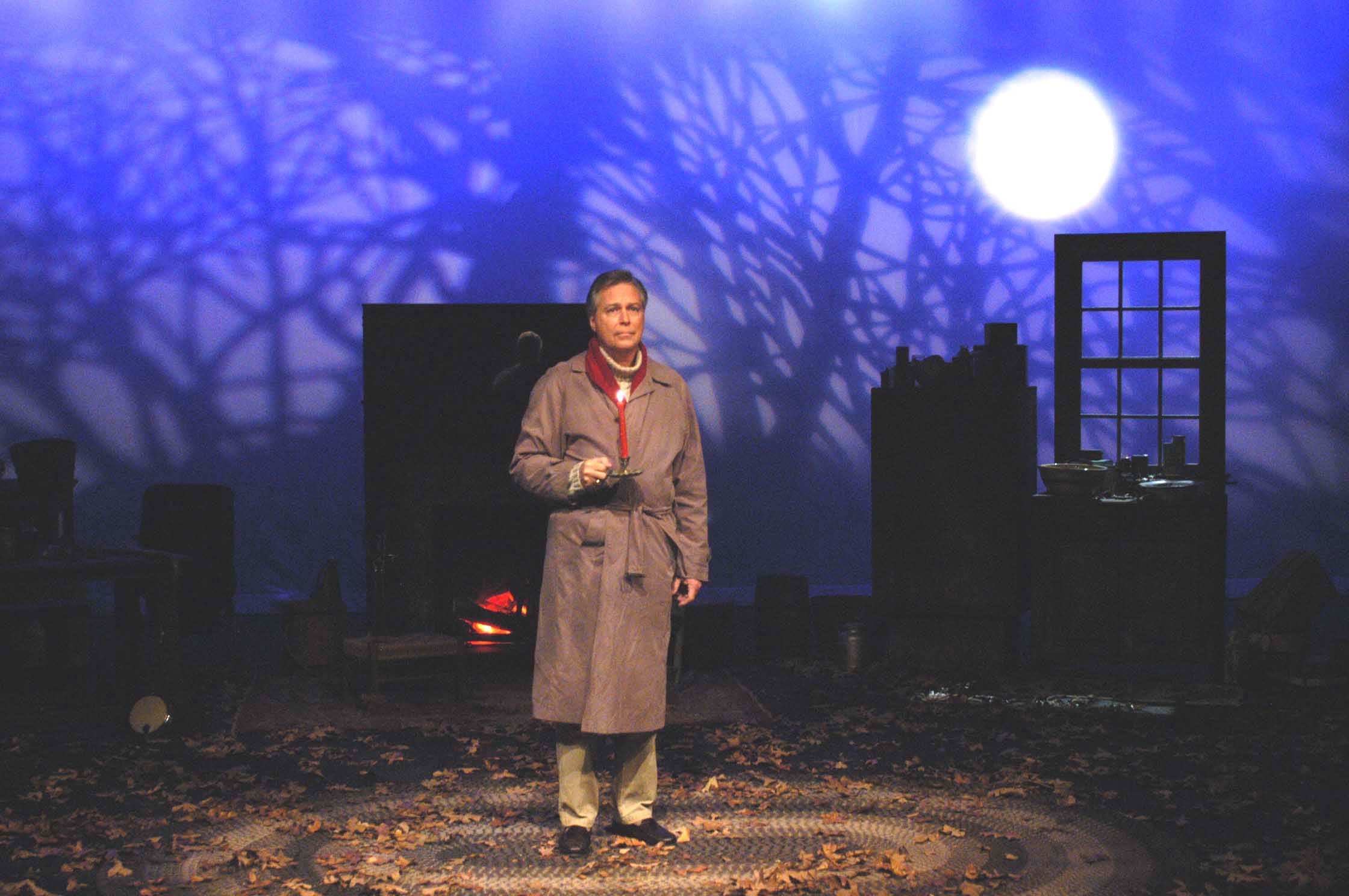 In his heart-warming one-man show, A Christmas Memory, Theatre in the Park executive and artistic director Ira David Wood III plays the young Truman Capote (1924-84), reminiscing about his lonely childhood in a small rural Alabama town and his cherished friendship with Miss Sook Faulk, an elderly cousin with the mind of a child. Faulk, who became Capote’s best friend, had a knack for making fruitcakes as Christmas gifts for friends and family, and the preteen Capote — whom she called “Buddy,” in honor or her previous best friend who died in the 1880s — helped her scour the neighborhood for all the necessary ingredients — including moonshine! — that made those fruitcakes so delicious.