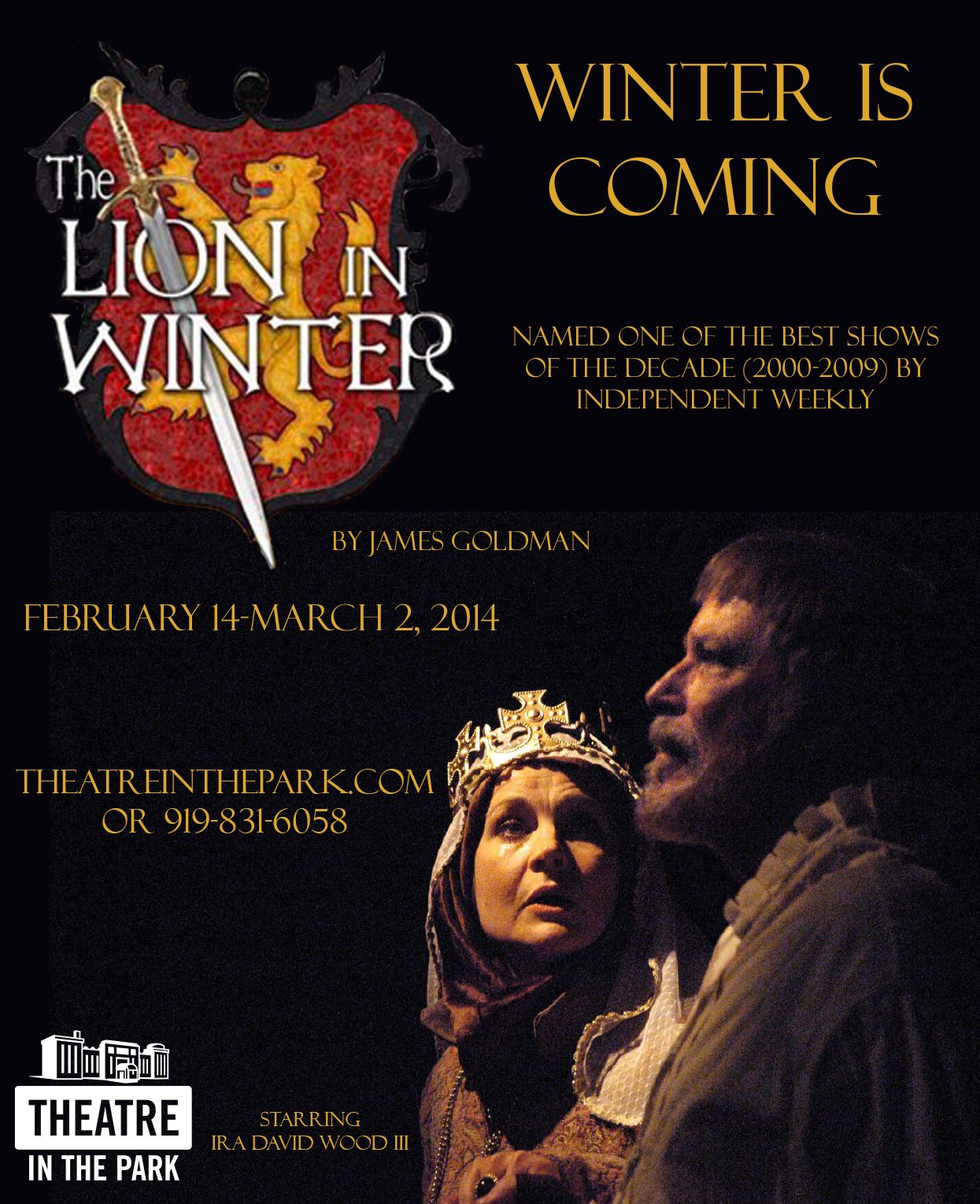 The Lion In Winter

As the sun sets on his reign, Henry Plantagenet, "the greatest power in a thousand years," calls his wife, Eleanor of Aquitaine, and their three sons to Chinon for the negotiation of a treaty and a marriage contract.

Locked behind the palace doors, a deadly game of alliances and betrayals unfolds as each of the players fueled by anger and old wounds, moves to control who will sit on the throne when Henry is gone.