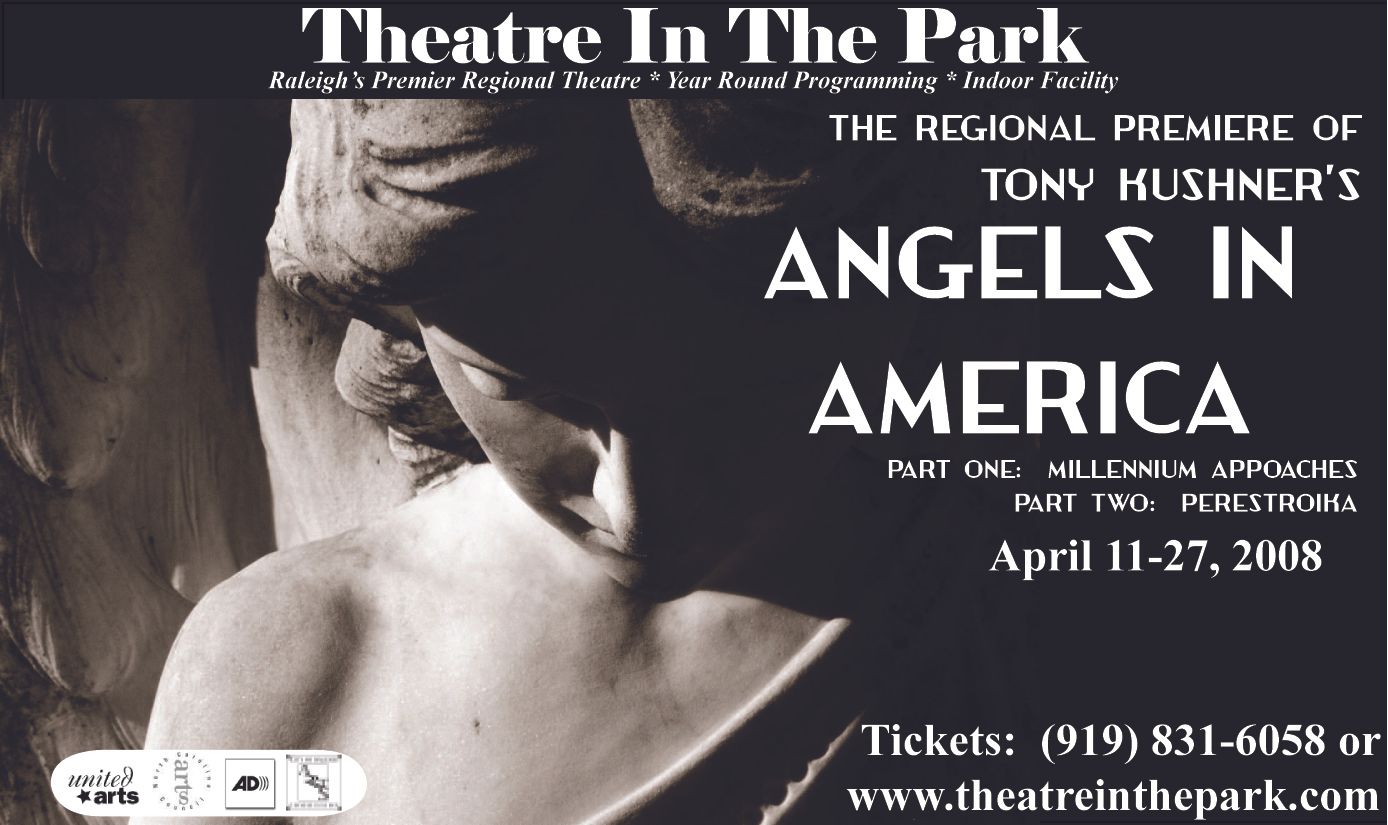 This two part production can be seen either individually or as an extraordinary two-part whole.

In a New York turned upside down by the chaotic energy of the 1980’s and destructive terror of AIDS, this Pulitzer Prize winning play follows the story of two disintegrating relationships, one gay, the other straight.

Morality is overturned, fantasies are made flesh and a man becomes a prophet in this powerfully emotional epic.

*Adult content, strong political themes, not recommended for children under 18.