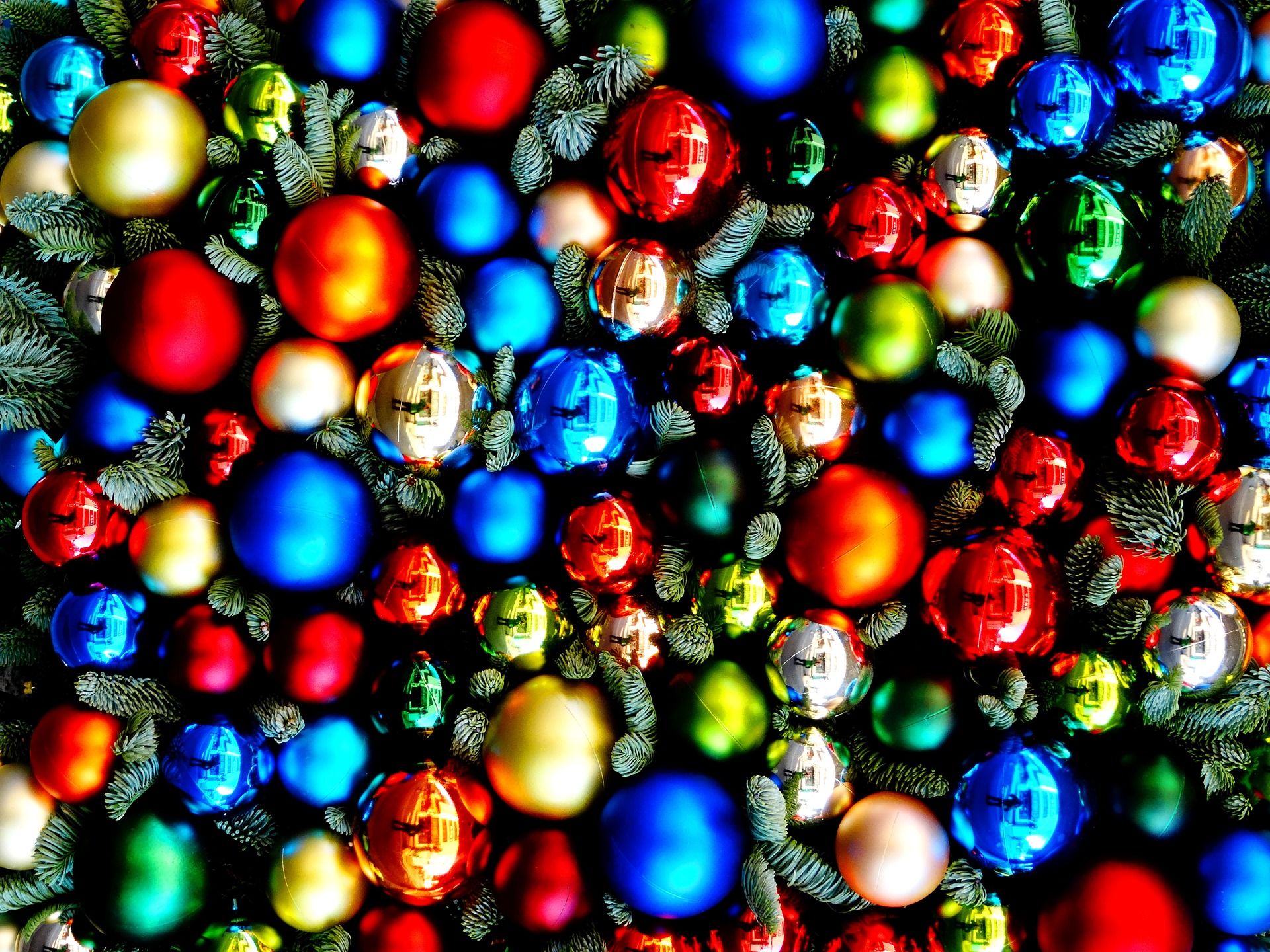 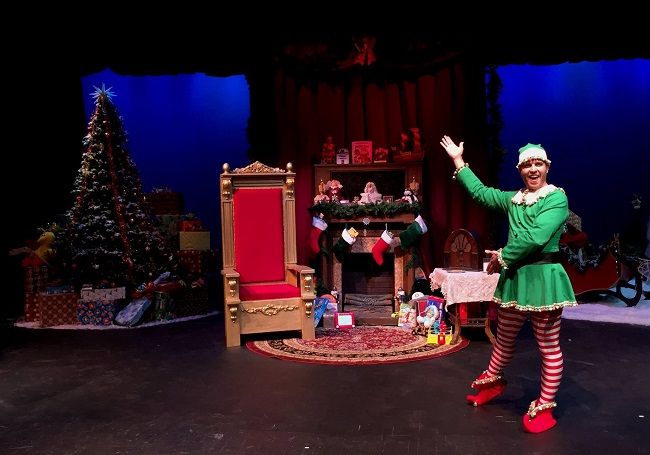 A one man show reliving an out-of-work, young actor's brief stint as an elf in Macy's 'Santaland.'

The play, based on David Sedaris's short story, chronicles the holiday season and is filled with charged, politically incorrect, irreverent commentaries of fellow elves, Santa's true colors, and the raucous adults and children who come to sit on St. Nick's lap.

Not intended for children. Mature audiences only.