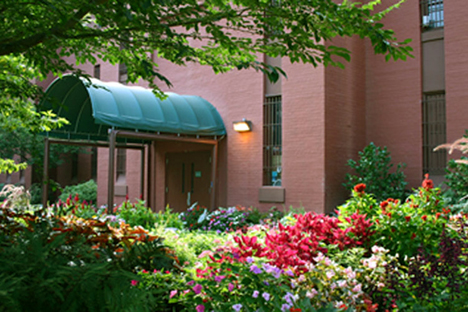 This is not your grandparent’s version of the Charles Dickens' classic!

Ira David Wood III’s musical comedy adaptation of A Christmas Carol, celebrates its 45th Anniversary and will return to DPAC for seven performances, December 18 through 22. With a cast of almost 100, this wonderful holiday story is brought to life with great songs and tremendous heart. The humor is topical and sometimes biting, but is woven brilliantly into this Broadway quality production.

The show has been performed annually since 1974 and has been named one of the “Top 20 Events in the Southeast.” Cited as “one of the most successful shows in North Carolina theatre history,” A Christmas Carol has enjoyed critically acclaimed tours to England and France.

With over one million people having experienced the magic of A Christmas Carol throughout the years, the show regularly sells out. A few of its honors include being named one of the Top 20 Events In The Southeast, the Metro Ovation Award, the Triangle Arts & Entertainment Reader’s Choice Award, Proclamations from the Mayor of Raleigh and the Governor of North Carolina, Proclamations from Compiegne, France and Kingston-Upon-Hull, England, and the distinct privilege of being the first theatrical production staged at DPAC.

Continue a family tradition or start a new one. Plan on making the Triangle’s Most Beloved Holiday Show part of your Holiday Season!