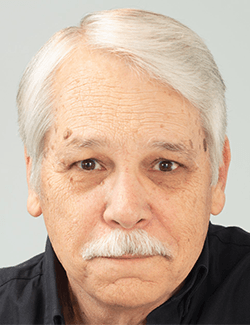 Danny Norris (Geoffrey) At TIP, some of his favorites shows include Cyrano, Becket, Death of a Salesman, Eros and Illinois, Man of La Mancha, First for Freedom, To Kill a Mockingbird, Dracula, and A Christmas Carol. At NCSU’s TheatreFest, favorites include Side by Side by Sondheim, Murder on the Nile, Black Coffee, Spider’s Web, Deathtrap, and Bright Star. Work at North Carolina Theatre includes The Sound of Music, West Side Story, Hello Dolly, and Oliver.

For several years he worked as a professional stage actor in Dinner Theatre and Summer Stock across the country in a manner not unlike the company in The Dresser.